To keep hubble PWA updatable but also customizable it provides an inheritance mechanism only based on file paths. As a basis, hubble sets the nuxt srcDiropen in new window to /.hubble.

On every application build hubble PWA: 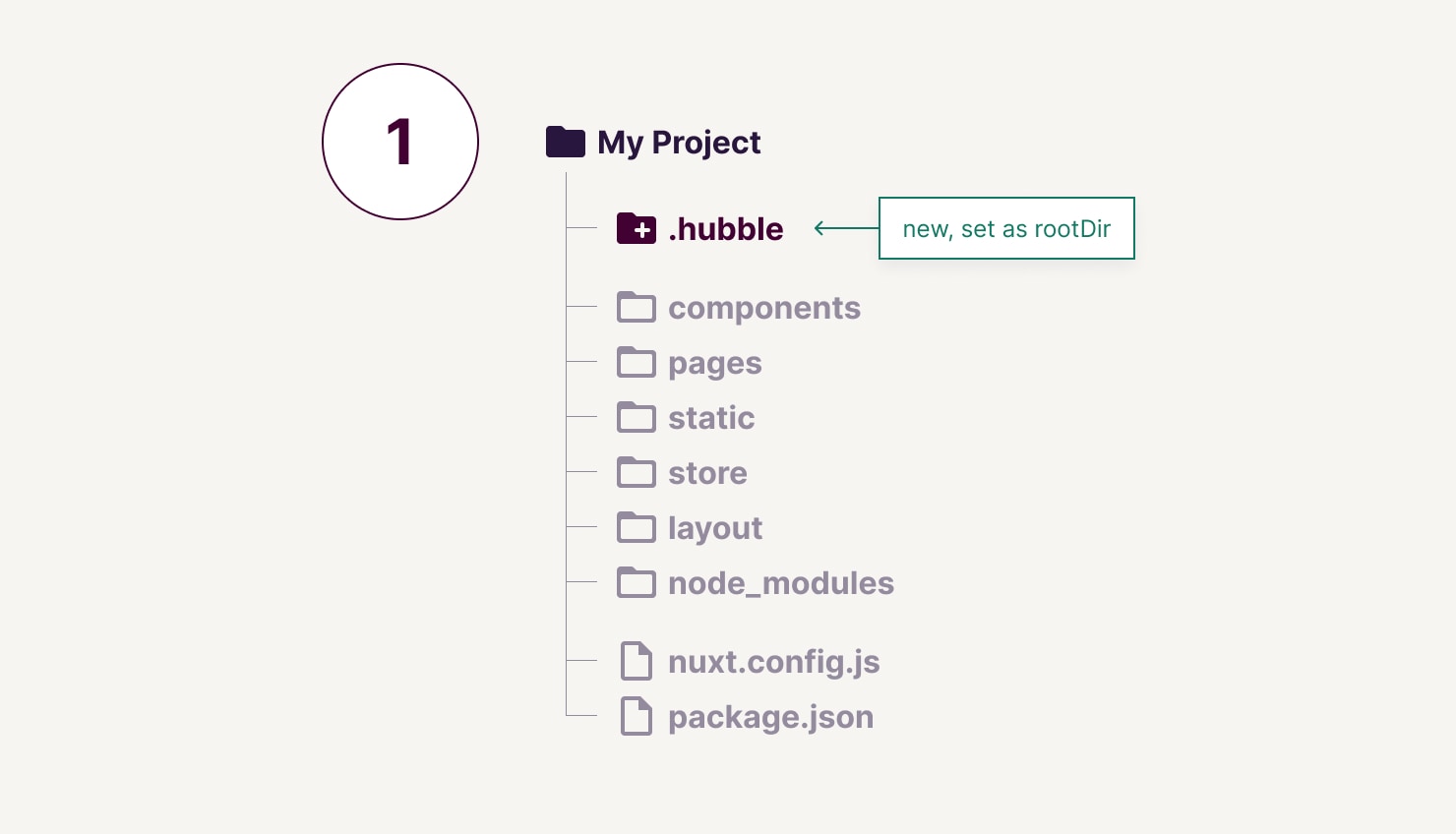 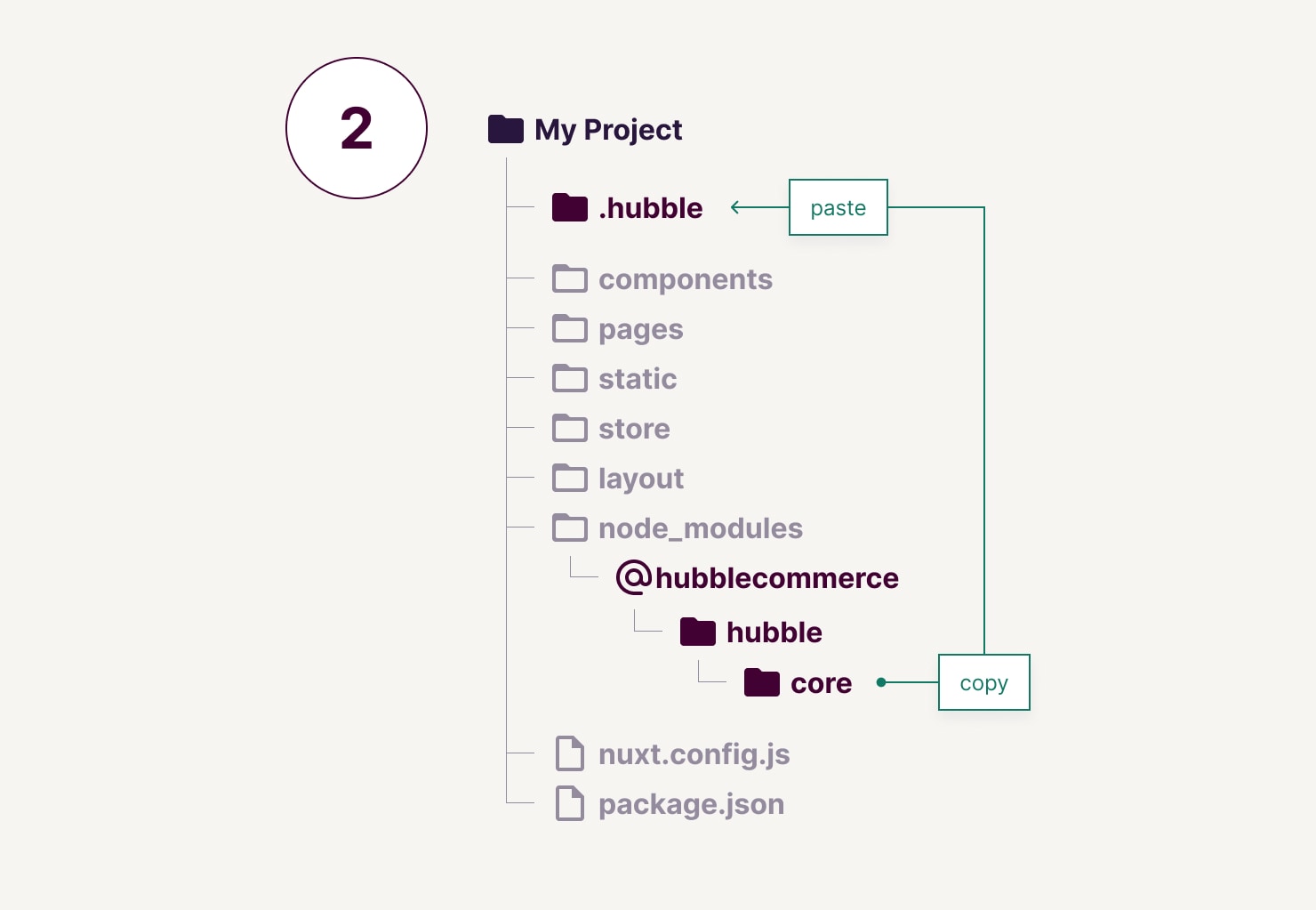 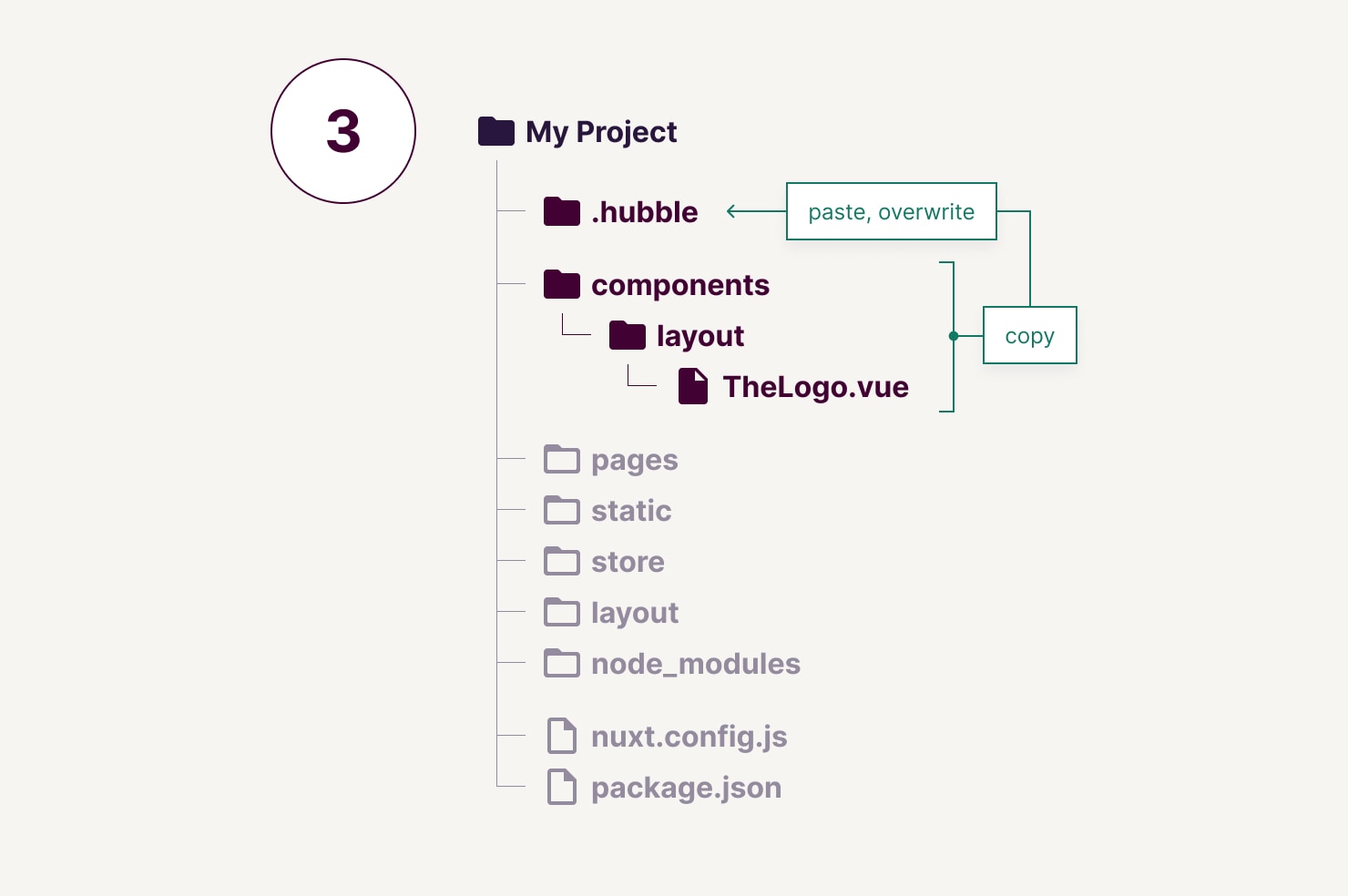 To customize a specific component provided by hubble PWA you just have to:

Never customize files directly inside .hubble or the changes will be overwritten on next application build. There is no need for this directory to be versioned, so don't forget to add it to your .gitignore.

hubble PWA automatically sets the default aliasesopen in new window to the new nuxt root directory, so you can use them just as in a regular nuxt project.